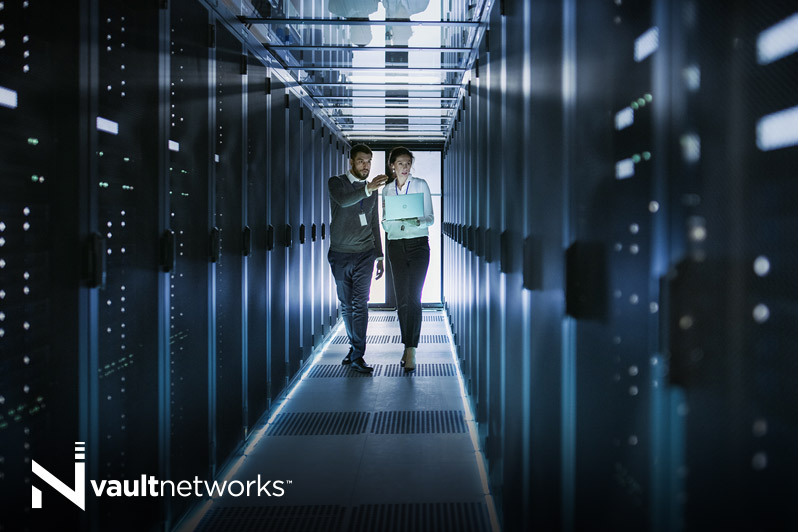 The Link: Managed Services and the Enterprise Cloud

It could be just a happy coincidence, or it could be a natural progression of technology to support the business climate, but there has been a paradigm shift as the economy has gained more mobility and machines have had to catch up.

A contractor or freelancer economy has been in place for many years. In some verticals, contractors and freelancers define those verticals. In other industries, these types of workers have enhanced productivity as the economy has evolved primarily in the technologically innovative 21st century.

Over the last ten years, many industries have used freelancers and contractors to maintain their businesses as they streamlined expenses by shedding salaried and benefitted staffers. These business heroes are cost-effective, yet they keep businesses productive and viable through a downturn.

This concept of managed services – the freelancer economy – transformed the static geo-located economy and made it mobile. Much like the website storefronts that most businesses operate, the back end team’s now gained the ability to work anywhere in the world, at all hours of the day. Before long, the business day became 24 hours long, as a business deal could be transacted in any time zone via a handshake and an email from a smartphone or tablet.

But in the old days, some of that business may have been lost since there wasn’t a way to efficiently keep digital records of remote communications or transactions on physical servers. The data storage paradigm had to shift.

The Cloud Builds in the Enterprise

During the last decade, data storage and security have moved into a different phase. Data has often been stored at in-house data centers or on servers in the basement of an office building. During these most recent years, perhaps coincidentally about the time that the smartphone was introduced, the workforce in many industries has become more mobile and remote.

Machines are not very adaptive to changing conditions. As the economy became more mobile and workers were no longer tethered to desks, the dynamism of business went to another level. But all that business that is conducted outside the office still needed to be gathered and stored for the benefit of the enterprise. As workers became mobile, the need for data storage and security had to become more nimble. That led to a dramatic and transformative linkage.

That is where cloud computing comes in. This technological advance makes data storage, retention, and security possible outside of the basement. This was a way for companies to remain mobile and flexible to meet their more mobile workforce where they are.  This has now become the standard in business in the 21st century.

Freelancers and contractors, especially those in management or administrative positions, known as managed services, have expanded business footprints beyond their physical buildings and their single website locations online. With managed services, many companies can have managers, administrators, and consultants located around the world, bringing them closer to their customer bases. Simultaneously, data and information can be stored with the company via the enterprise cloud.

The enterprise cloud caught up with the mobile and remote labor force that was globetrotting with mobile devices and laptops, and that marriage has moved the global economy forward in ways not imagined in 2000. Contact Vault Networks today to learn more about the enterprise cloud and how managed services have evolved and the outlook for the future.