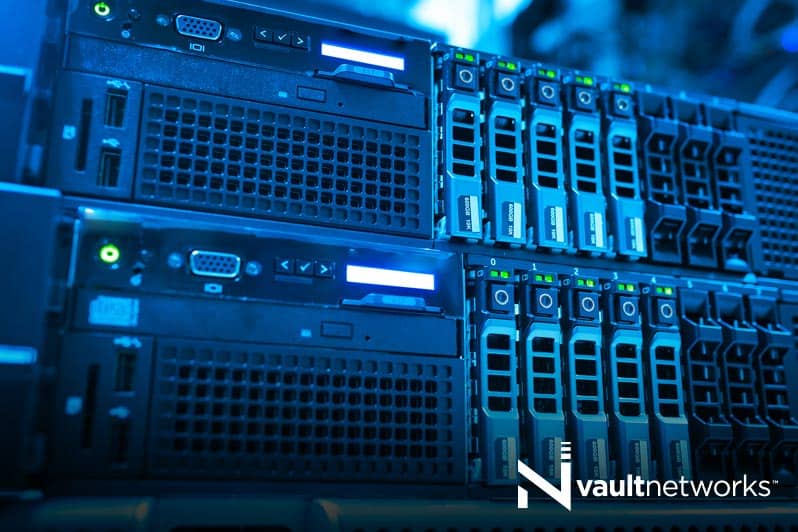 Technology loves to redefine itself over time and the emergence of latest-generation technologies speak for it itself. The same goes for server hosting, where Bare metal servers are the next generation to the traditional dedicated server. While both of these servers work in a single-tenant environment without sharing with any other tenants, they both offer Dedicated hosting with the Dedicated Resources. So exactly how are these two different from one another? Well, that’s what this article is all about.

What is a Dedicated Server?

While you may be familiar with the forms of digital hosting, you should know that Dedicated servers are quite different from general hosting servers. This is because in a dedicated server, the server space belongs solely to the user and the user does not need to share their server space. Which gives the user full control over the server. Due to this, dedicated servers are widely used for hosting a lot of business websites. Also, these servers come at an efficient payment plan which is set in accordance with the competition in the market.

What about a Bare Metal Server?

Also known to be single-tenant environment physical servers, Bare Metal Servers are new to the server scene, as these were just discovered in 2014. However, these servers have been quite popular with web administrators as these bare metal servers are more refined dedicated servers. With enhanced provisioning featured by these servers, admins can now host their websites faster than ever before. As a result, these servers are in high demand as they are usually used for online gaming and live rendering.

How are Bare Metal Servers and Dedicated Servers Different from one another?

If you compare these two single-tenant environment servers, then both of these dedicated servers share a lot of common traits like the same physical nature and the lack for any kind of visualization in their root operations. As being single-tenant, both of these server types do not need to share storage, their memory or processor with any other server. Also both Bare metal and dedicated servers deploy the same level of added security integration.

But when you talk about the differences, then there are several important differences that can be laid to compare. Here are some of the key differences

Now from the key difference, it is notable that the Hypervisor process Bare Metal server is the clear winner in terms of the latest tech. But the talk does not end there, when the talk comes about pricing, then you will definitely see a clear cut difference in both these server types. Where dedicated servers usually follow the traditional payment cycles like annual rental rentals contracts for companies.

Bare Metal servers, however, are much more premium, due to its cutting edge technology and for that users need to pay a hefty price for it. So web hosts that offer bare metal server, usually tend to put flexible per-hour billing plans for their users. This way users can control their expenses on these servers.

Finally: The Better One for You

In the end, both of these servers are great, but if you think about determining the better one, then it all comes down to your specific server needs. While there is no doubt that bare metal servers provide you with the best least technology, but it also requires high class dedicated resources to work with as the components are very costly. This is where classic dedicated servers come in being quite handy for most web administrators, as you do receive consistent operations with predictable pricing.

Also, if you require something for creating in the low-performance environment then dedicated servers are the ones to go for. Choosing bare metal in this type of scenario will only be a waste of excess money. But if you are tech-savvy and you are running websites that have a lot of traffic and also server provisioning is a big concern for you, then investing in Bare Metal servers is the right choice for you. Not only will this be more effective but you will gain a much profitable return.

At Vault Networks, we offer several Bare Metal Dedicated Server options to fit any business need. Not sure exactly what you need? No problem! Our talented engineers are here to help!