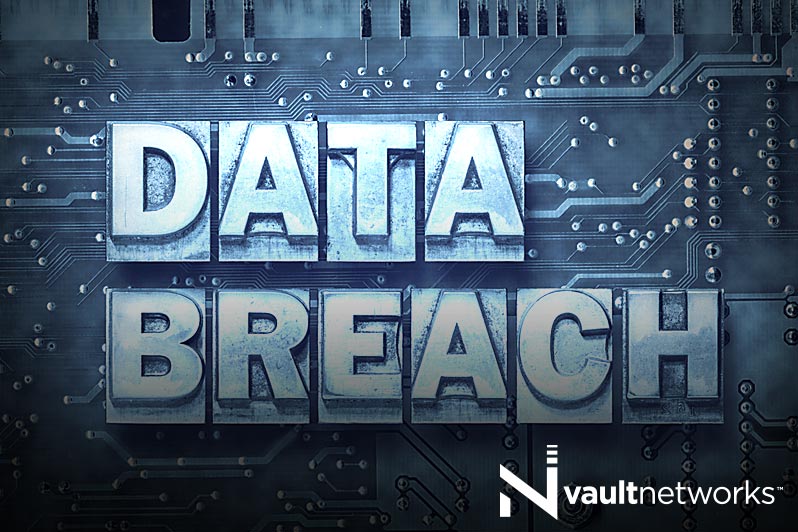 2018 Cost of Data Breach on Average

Data breaches can ruin a business or cost the business a great deal of money. Damages are not just limited to the loss of a customer and the inability to get new customers. Damages due to a breach can mean that the company needs to spend money to repair the breach, communicate the breach to customers and business partners, lose profits while the repairs are taking place, pay statutory fines for breaches, and cause damage to a company’s reputation.

Unfortunately, breaches are occurring in more and more sophisticated ways. Hackers are using sophisticated tools to steal or damage data. Ransomware attacks are being used to force companies to either lose the data or pay huge sums to have the data restored. More malicious methods are continually being developed on the Darknet, the part of the web that is hidden from the Internet so crimes can be committed.

Data breaches can be due to theft by competitors and by disgruntled employees. Some breaches may be due to poorly developed hardware and software strategies.

Determining how costly a data breach can vary depending on several factors. Some analysis approaches look to direct costs such as regulatory fees, legal costs, technical repair costs, the cost to offer free credit services to victims, the costs to pay for determining how the breach occurred, and what can be done to prevent further breaches. Indirect costs include lost profits and damage to the company’s reputation.

Cost of a data breach by industry

According to an article in Fortune magazine, the average cost of a breached business record in 2016 varied from industry to industry as follows:

Highly regulated industries such as healthcare tend to have the highest breach costs because there is more reporting of the breach requirements, and more protocols must be met before operations can begin again.

Companies should have strategies in place to prevent breaches and to minimize damages when they happen. Some of these methods include:

Another big cost savings factor is reducing the time it takes to actually discover the breach. Many breaches aren’t discovered until months after the breach occurred.

Get help minimizing the risk of data breaches

Data centers can help companies reduce the possibility of a data breach and manage data breaches when they happen. Data centers use the latest technologies to keep one step ahead of the criminals. We understand the common and uncommon mistakes the cause data breaches. Data companies can help your company recognize breaches, meet the regulatory requirements when breaches occur, and help analyze why the breach occurred. To review your data breach prevention and management issues, please contact us and ask to talk to our experienced data breach consultants.