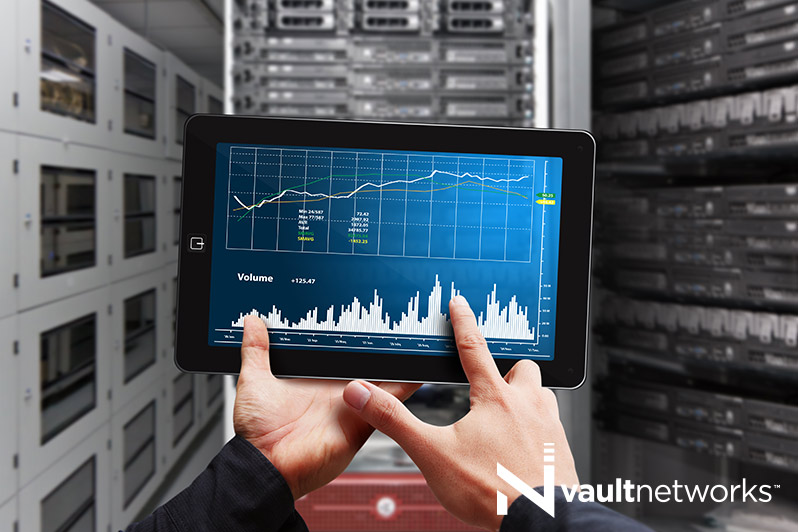 Data Center Remote Monitoring Platforms: What they can do for Your Business

Despite being the hub for some of the most complex data and communications in the IT field, data centers have remained mired in outdated technological ‘solutions.’ Until recently, onsite monitoring was tedious, not in real time, and failed to create a hierarchy of responses. These flaws have been sharply contrasted by the significant advances in individualized technology, such as mobile phones with live GPS traffic redirection and alerts. Now, these benefits are being applied to the data center remote monitoring platforms, and the potential is unlimited.

What were the flaws in previous data center monitoring platforms?

In the past decade, monitoring services for data centers were extremely limited. As desktop-based systems rather than mobile applications, the only way to access to the data was to be sitting at a desk. At that point, it was nearly redundant, with only the minor shift in location and collation of data points being an edge. The data these systems could produce was also finite and inflexible, requiring specialized knowledge. The final flaw in these systems was that the nature of the monitoring itself was generally reactionary, rather than predictive or corrective. For these reasons, as well as the considerable expense involved, most data centers avoided or failed to fully employ these utilities.

What kind of advantages are there to remote monitoring platforms for data centers?

Looking to and learning from other digital and mobile data monitoring systems, newer data center remote monitoring systems have made notable strides in addressing previous complaints with their functionality.  The forward progress, made by leapfrogging off of existing technological progress, has made these new monitoring platforms more functional and less dependent on human responses while cutting costs both for upfront purchases and ongoing maintenance.

Data center monitoring is a necessity, whether you have a call center, a server bank, or any other collection of vitally important information that is constantly accessed. Rather than expanding your human capital on monitoring a system that is itself intended to monitor your systems, consider upgrading to remote monitoring for increased functionality, greater results, and lower costs. An experienced Vault Networks representative can guide you through this process. Contact us today at 888-865-4261.

Ready to See How Vault Networks Can Help You?
Got questions? Want to talk specifics? That’s what we’re here for.
Have one of our friendly experts contact you to begin the conversation. Discover how Vault Networks can help you with your Managed Services needs.
•  Call: 305 735 8098. Ext. 2
•  Chat with a member of our team to discuss which solution best fits your needs.